CALL OUT NEWS
Yesterday was certainly a busy day for Mountain Rescue! At 18:04 while our volunteers were unpacking vehicles after the Trail Festival event in Afan Forest, we were called to assist our colleagues from Central Beacons Mountain Rescue for reports of a male who had collapsed in the Dinas Rock area, also in attendance were Brecon Mountain Rescue Team. The casualty was assessed by our team Doctor before being treated for a possible broken ankle, he was then stretchered a long distance back to the car park to be handed over to the ambulance.

(AND THEN..) While arriving back at the car park a further call out came through, of a male who had injured his knee on the summit of Pen Y Fan. While some of our volunteers remained with the first casualty other volunteers mobilised to assist Brecon MRT to rescue the injured male from Pen Y Fan, along with colleagues from Central & Longtown (Further details coming soon). 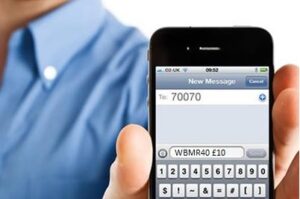